What It Takes: Story of Immigration to Canada (Summary of the event)

Courage starts with showing up and letting ourselves be seen. Thank you so much Dr. Yael Babichev for reverberating the same thoughts while walking us through your encouraging life story.

Dr. Yael Babichev is a scientific associate and a project manager at Mount Sinai Health System in Toronto. Her research focuses on molecular mechanisms of sarcoma and over the years, she has gained extensive experience in the field of genomics, cancer biology, clinical research, and people and laboratory management. When asked where she is from, reminiscing her old times, she says she has lived at so many places that it is hard for her to describe the place she comes from-being born and brought up in Ukraine then pursuing her bachelors in biology at Kyiv, followed by her Masters and PhD in Israel, which eventually led her to embark on a new and exciting journey in Canada. She pursued her first postdoctoral research work at SunnyBrook Research Institute in Toronto and followed her dream of becoming a scientist in an industry. Her second postdoctoral brought her closer to this dream, she worked as a research scientist at Cangene Corporation which was then a part of Mount Sinai Research Institute. Unfortunately, after a few years, the company got closed and she lost her job. To this, she confidently, says that she didn’t give up instead she connected with people and finally approached her boss of the same lab she was pursuing her second postdoctoral and asked for a position. To her surprise, because of her passion for research, she was offered a position of a research associate and since then she has been pursuing her passion for scientific research. Very optimistically and pragmatically, she says that Canada is full of opportunities, to get your dream job, you must consider the following four things: resume, network, LinkedIn and most importantly enthusiasm and a positive attitude. Being a project manager, she often gets to recruit new trainees and the first and foremost thing she looks at is his/her email. She finds a candidate far more interesting when the email is catered specifically to her or generally to her lab and, also if he/she has read a few research papers of her lab and mentioned a few lines about the same in the email. Next, she stresses on the resume and says that she is very much impressed when the resume is concise i.e. maximum of two pages and contains information that matches with the job responsibilities. Further, she says, it is very important to professionally network and approach people without hesitation. Very kindly, she says that when people approach her on Linkedin for help, she never hesitates to share her experiences. Lastly, she says in order to get your dream job, one has to be enthusiastic and passionate about what he/she would like to pursue. She says, there was a phase in her life where she was confused about either pursuing an industrial or academic position. Even after knowing that industrial position paid her more, she continued to stay in academia because not only she loved her job as a research associate but moreover, she had a clarity that being in academia, she will be able to maintain work-life balance. 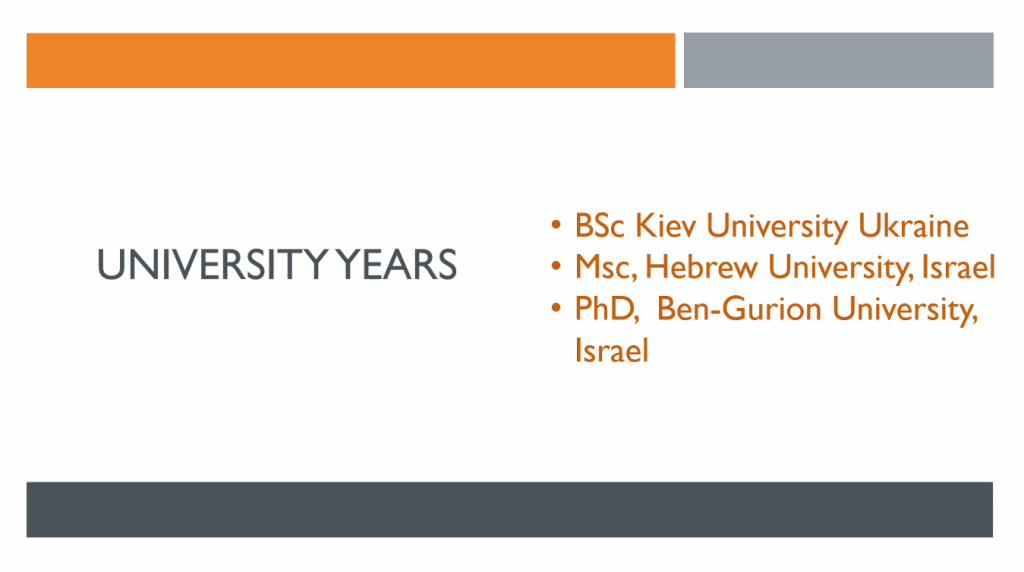 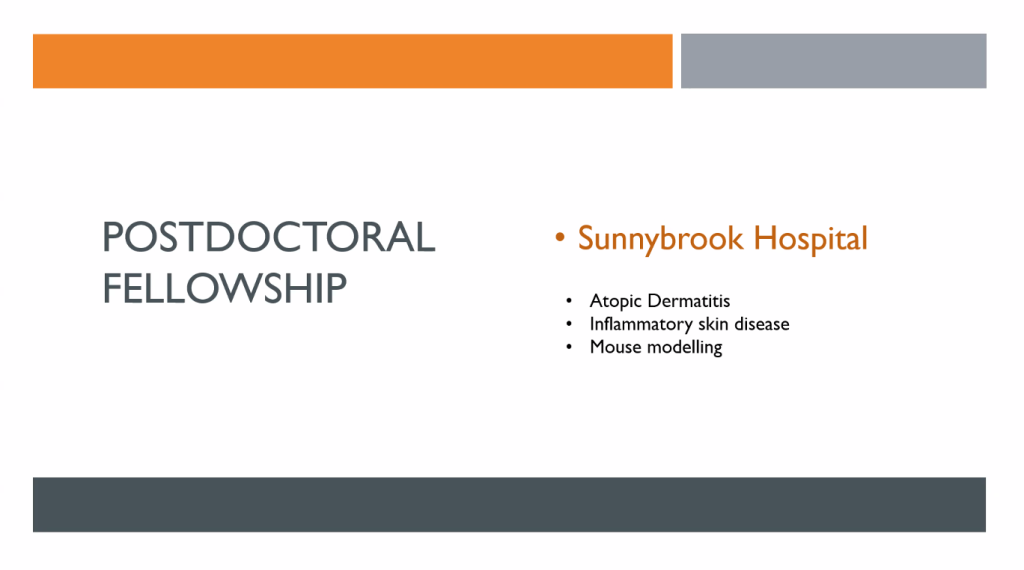 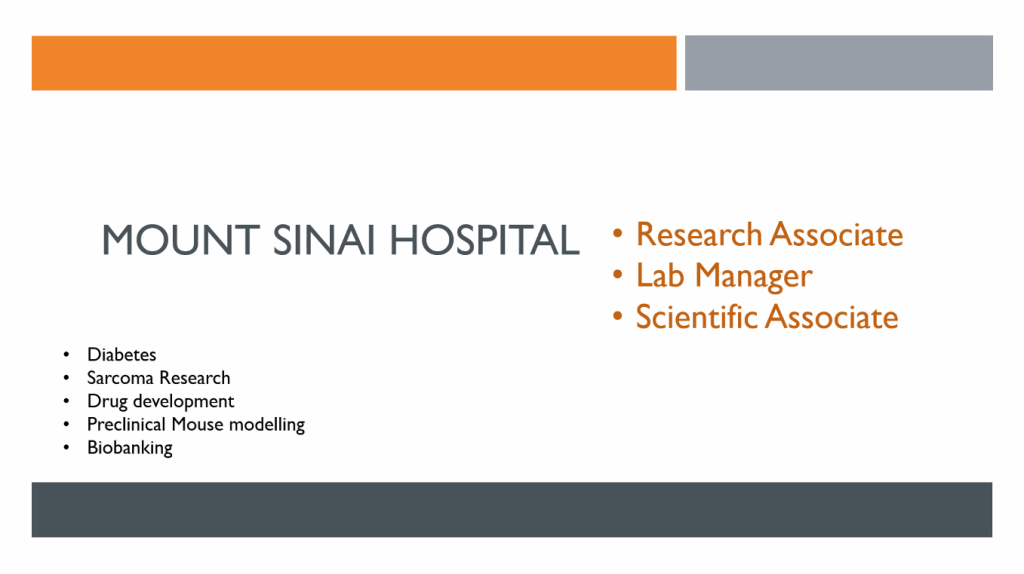 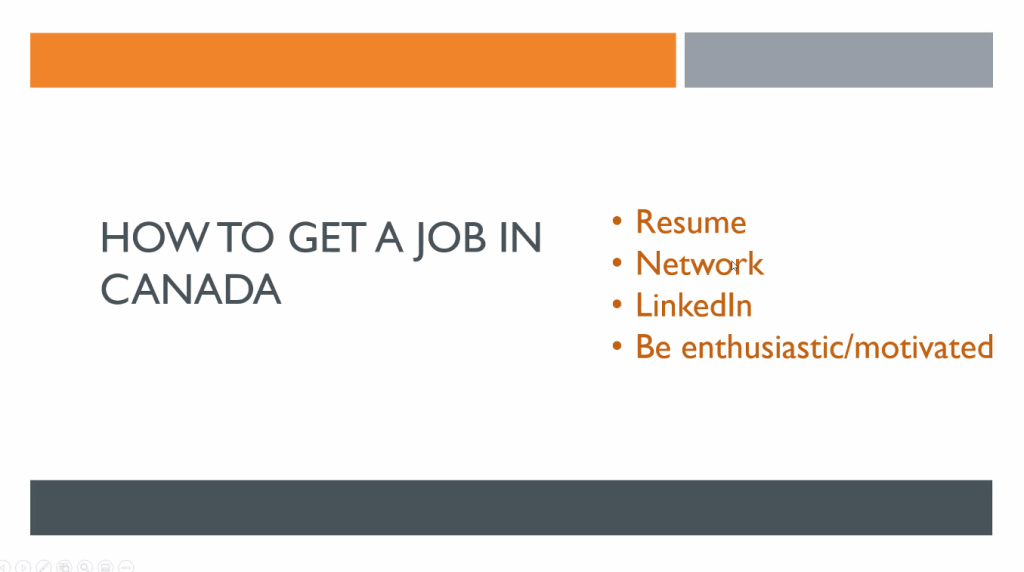