What Does It Take to Change a Life? (Summary of the event)

What an incredible journey! Thank you so much Dr. Shadi Zarei for sharing such inspiring and thought-provoking life lessons; a deep insight on what one can do to change his/her life.
Dr. Shadi Zarei who is presently a freelance medical writer, transitioned her academic career from being a physician in Iran, and researcher of neuroscience in Canada to medical writing. Without hesitation, she says, her unsuccessful quest of matching in medical residency in Canada carved her path to become a successful medical writer. In calm confidence, she adds “that was my waking call”. Her setbacks led to her self-discovery where she focused on improving three main areas: “Mindset, Actionset and Skillset”.

She explains, her decision of choosing medical writing over being a physician was not done in a span of one night. It took a long time during which, she often questioned herself, whether she wants to be a physician for herself or for others? This taught her to be mindful of her own thoughts and to recognize our common humanity- what she calls it to be self-awareness and self-compassion. She further adds that she kept a personal journal which helped her to gain clarity during chaos and frustrating times. For example, she often wrote about the things she was grateful for and the fundamental values she upholds as a person. She stresses that the CLARITY in her thoughts or what she calls a CLEAR VISION of her path gave her the confidence to pursue alternative careers in the medical field. She acted upon her thoughts by networking and reaching out to people. She chuckles and says, when she first arrived in Toronto, she used to be very shy to talk to people. However, her focus and willingness to continue learning, helped her to overcome this nervousness. She enthusiastically participated in networking events and reached out to people on LinkedIn to understand different career paths and the skillsets one needs to acquire to succeed in them. Thereafter, she pursued relevant courses to initiate her journey towards medical writing. She says, although her career in medical writing is challenging, but at the same time it brings her a lot of joy and contentment. 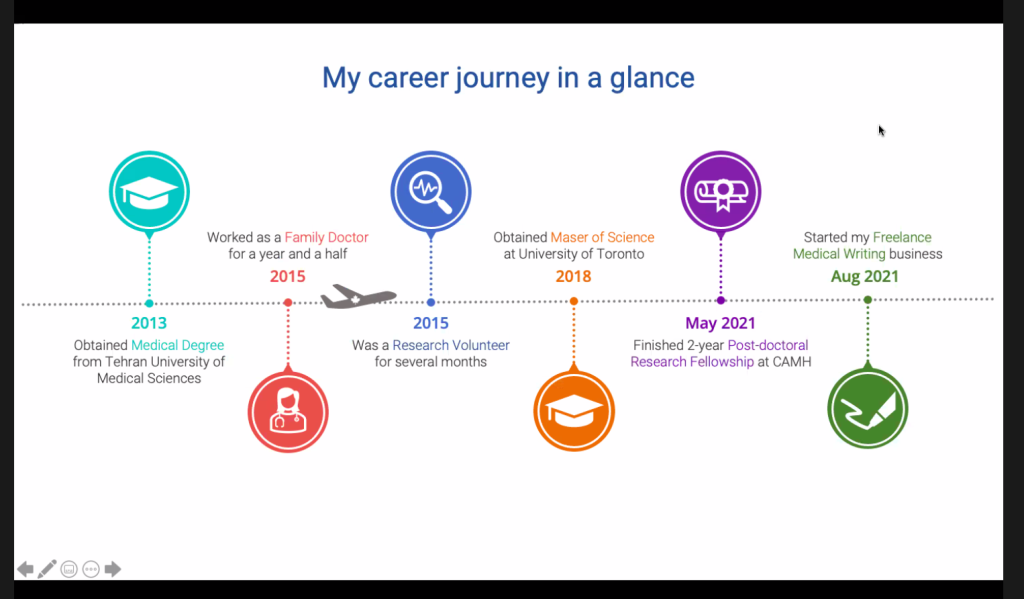 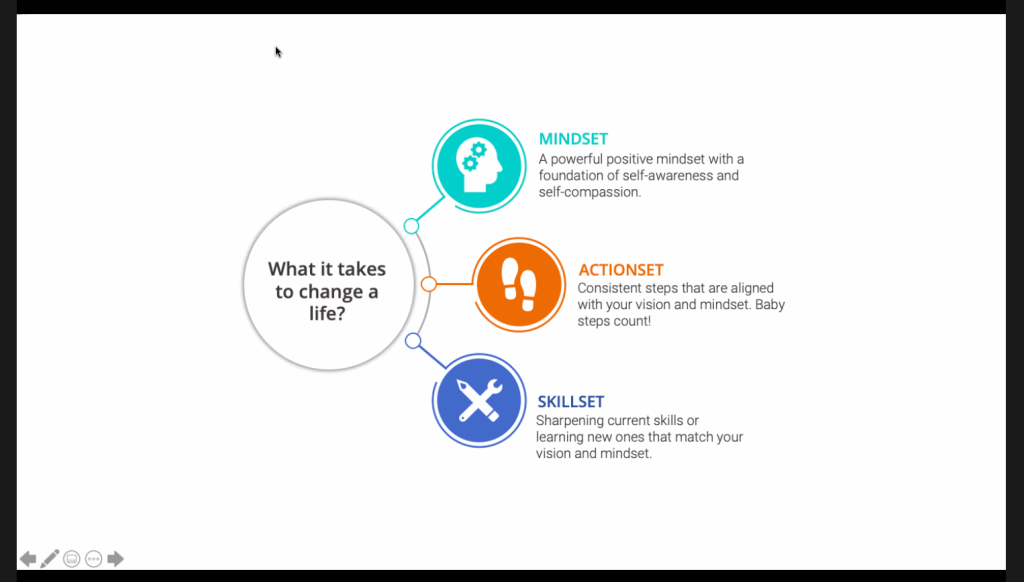 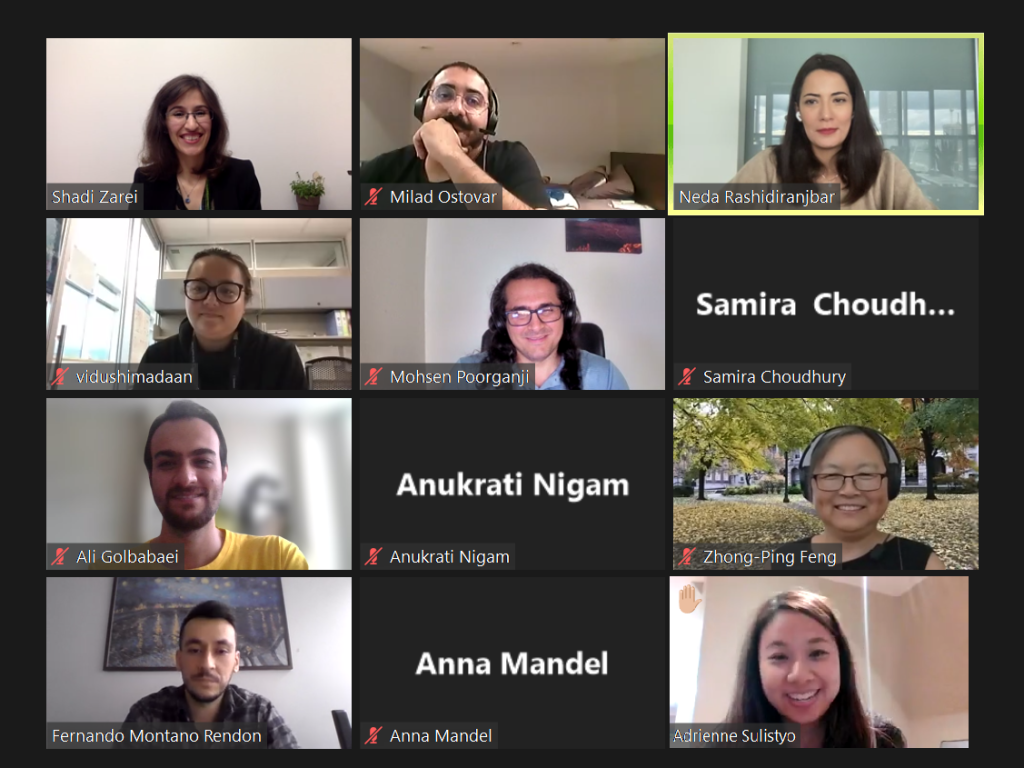